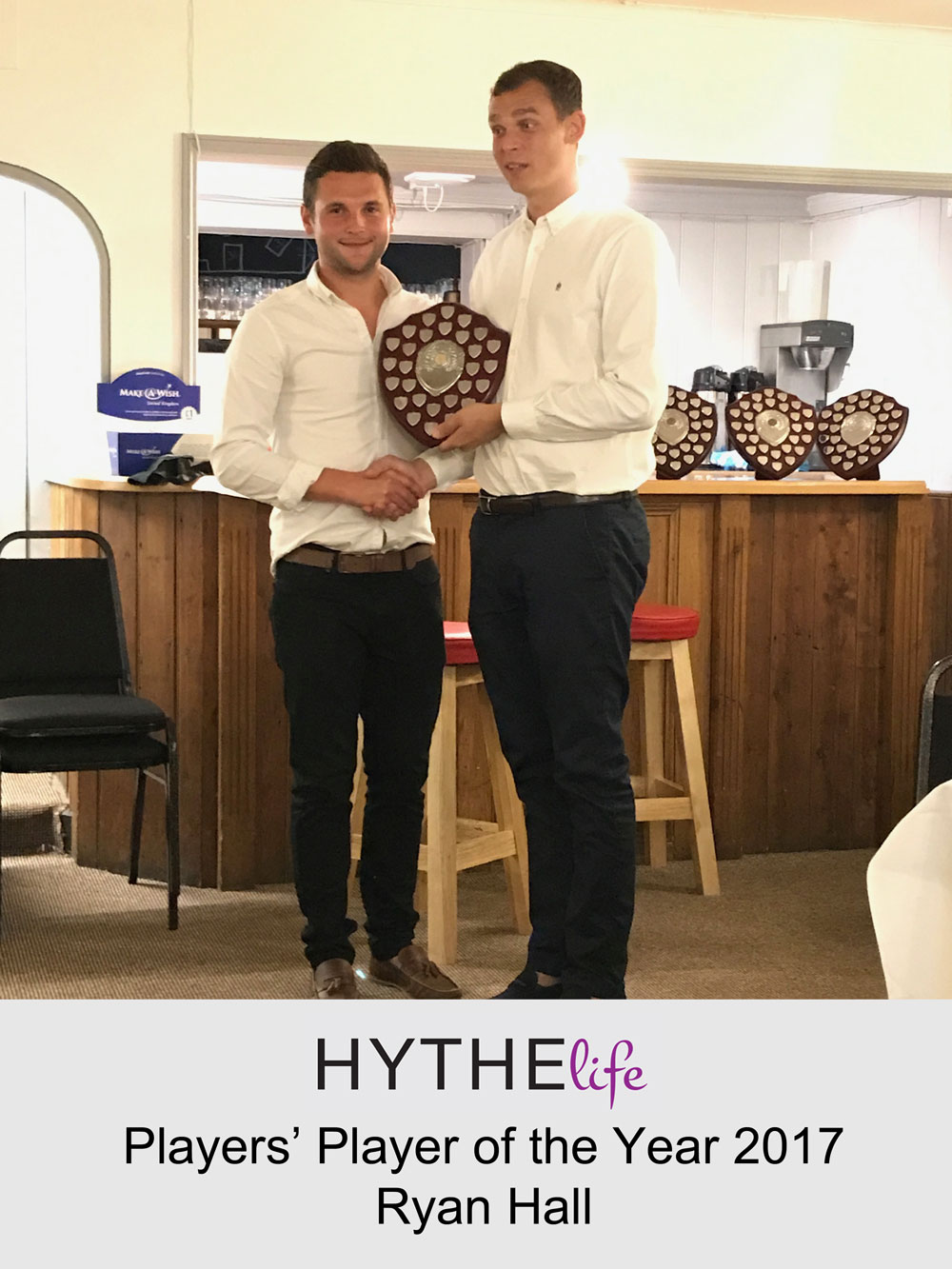 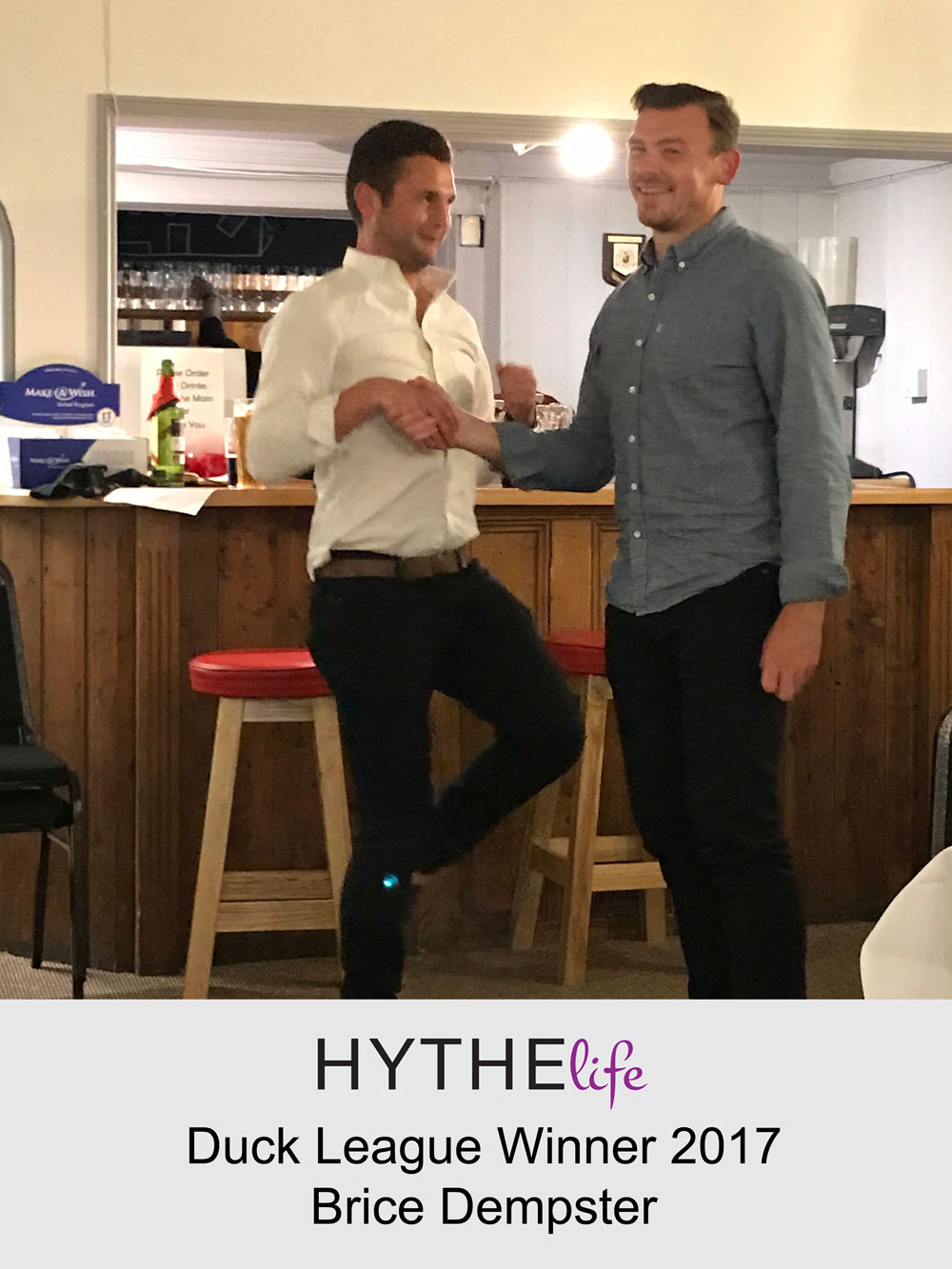 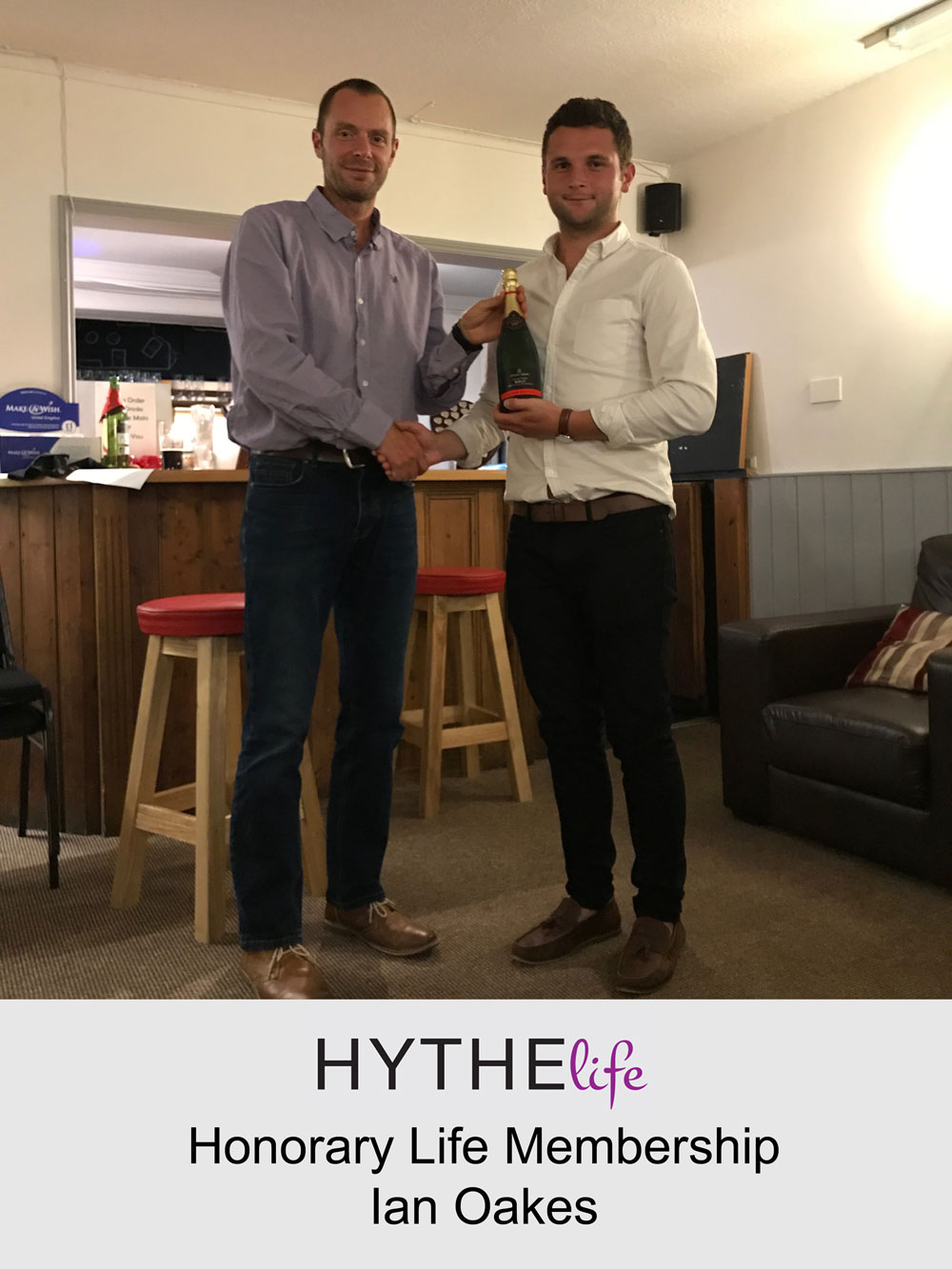 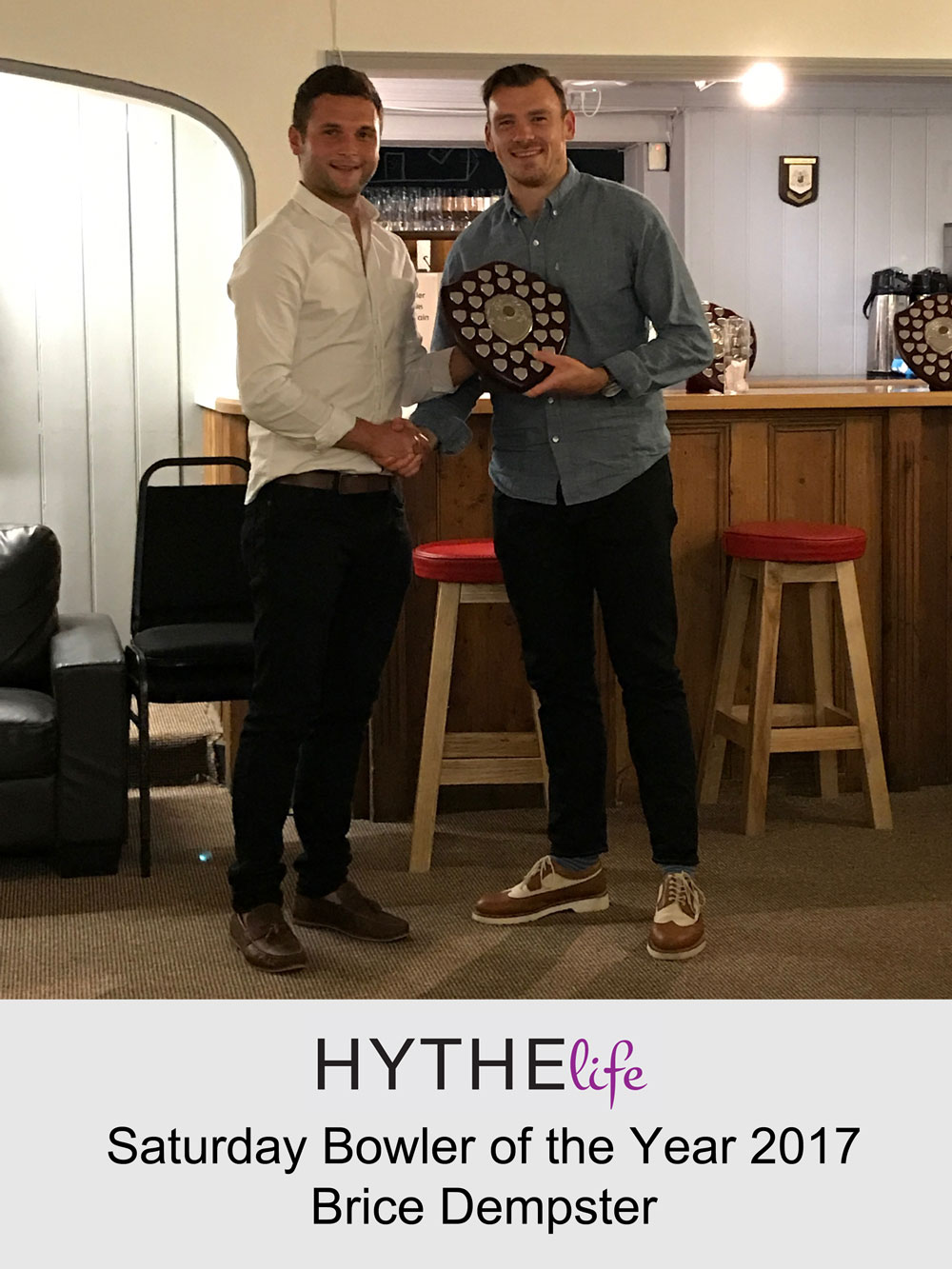 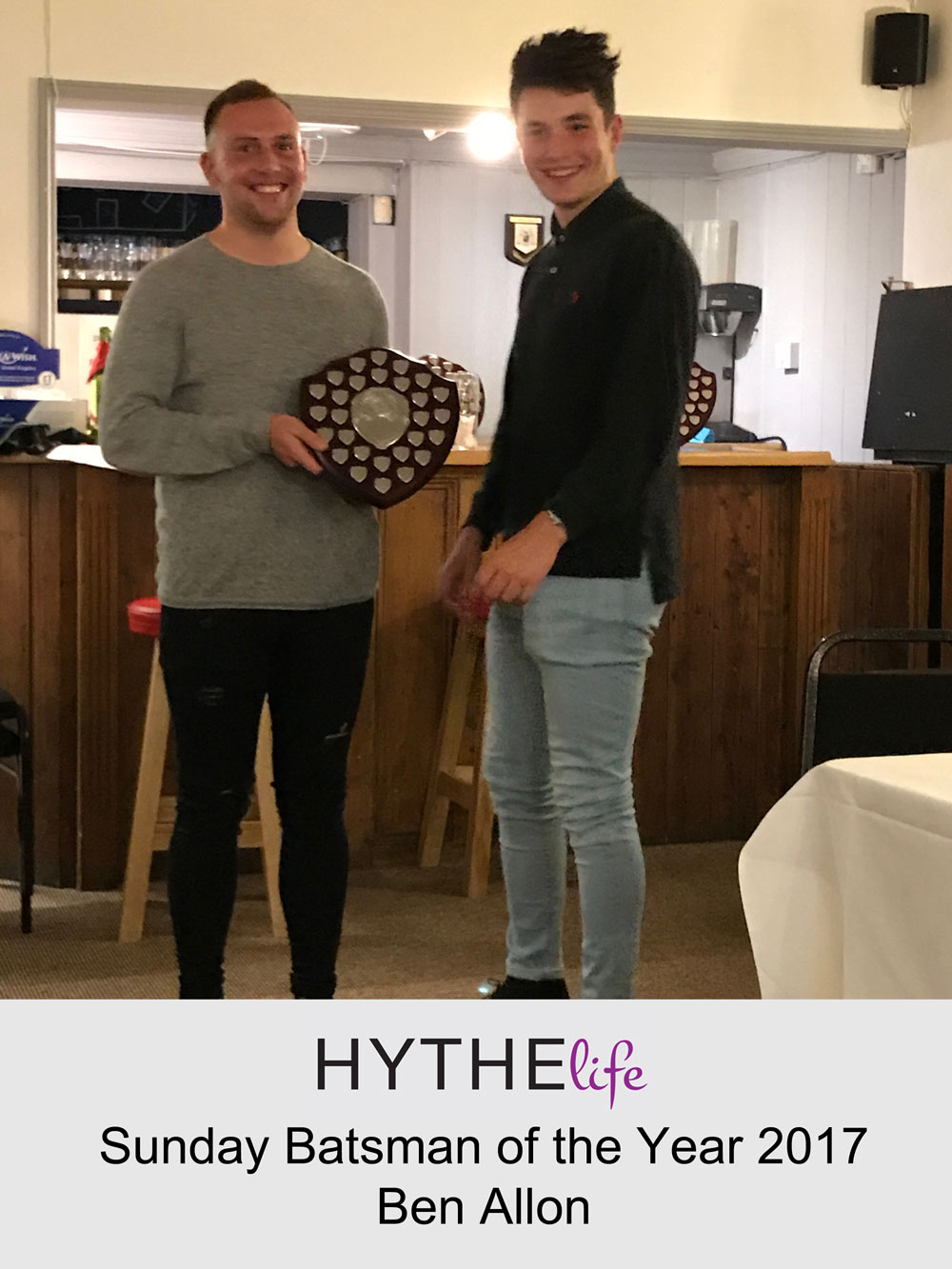 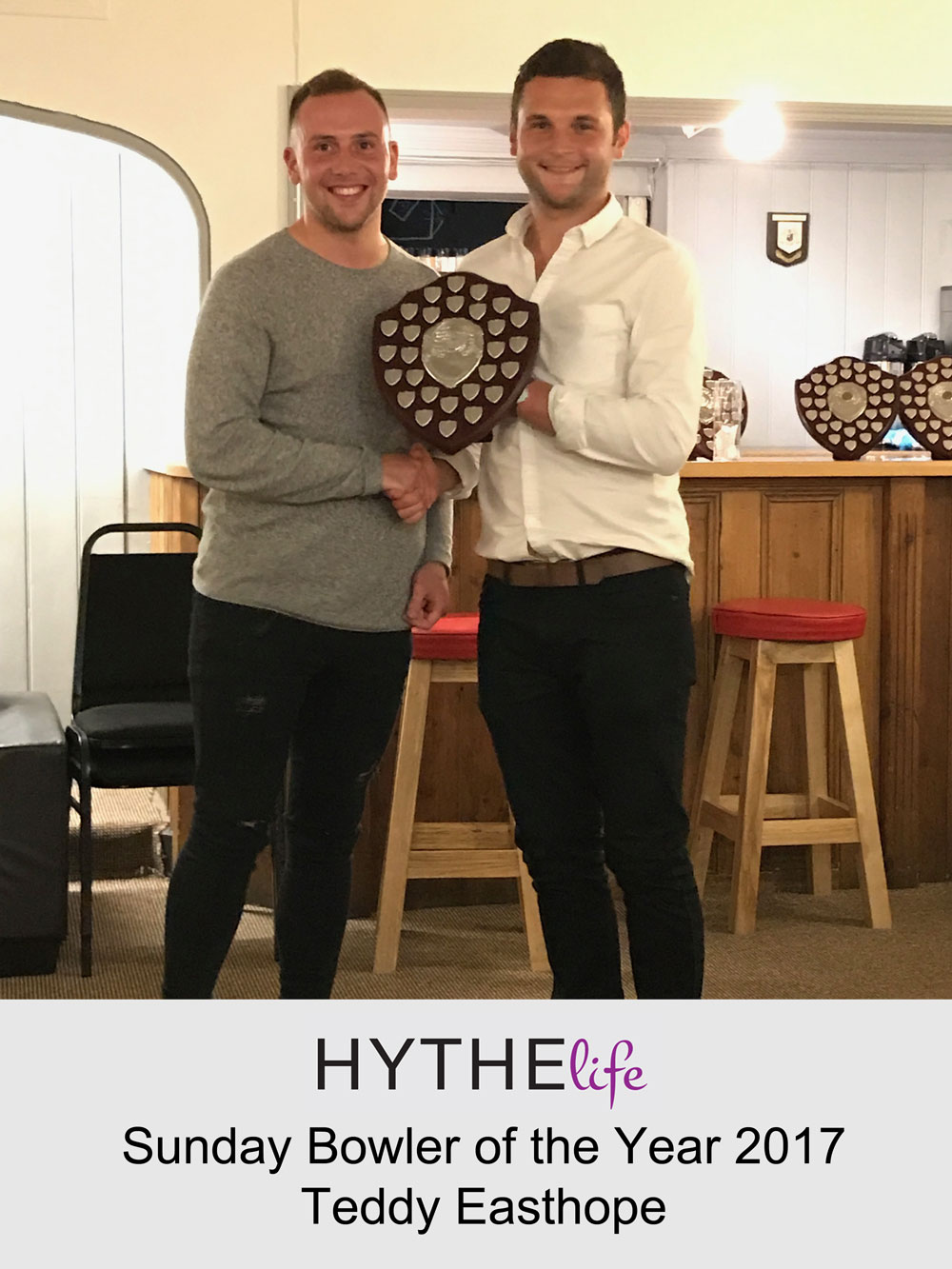 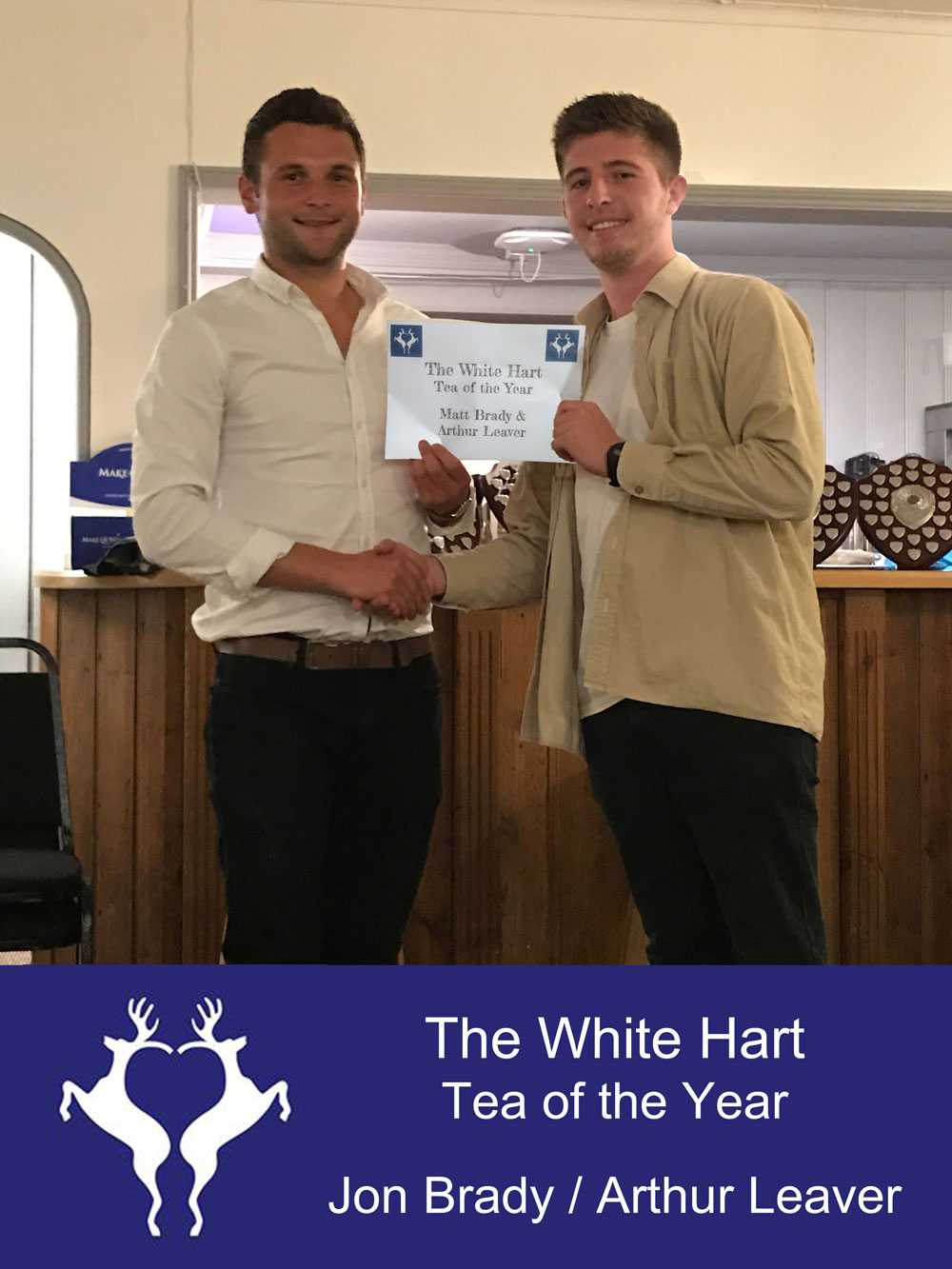 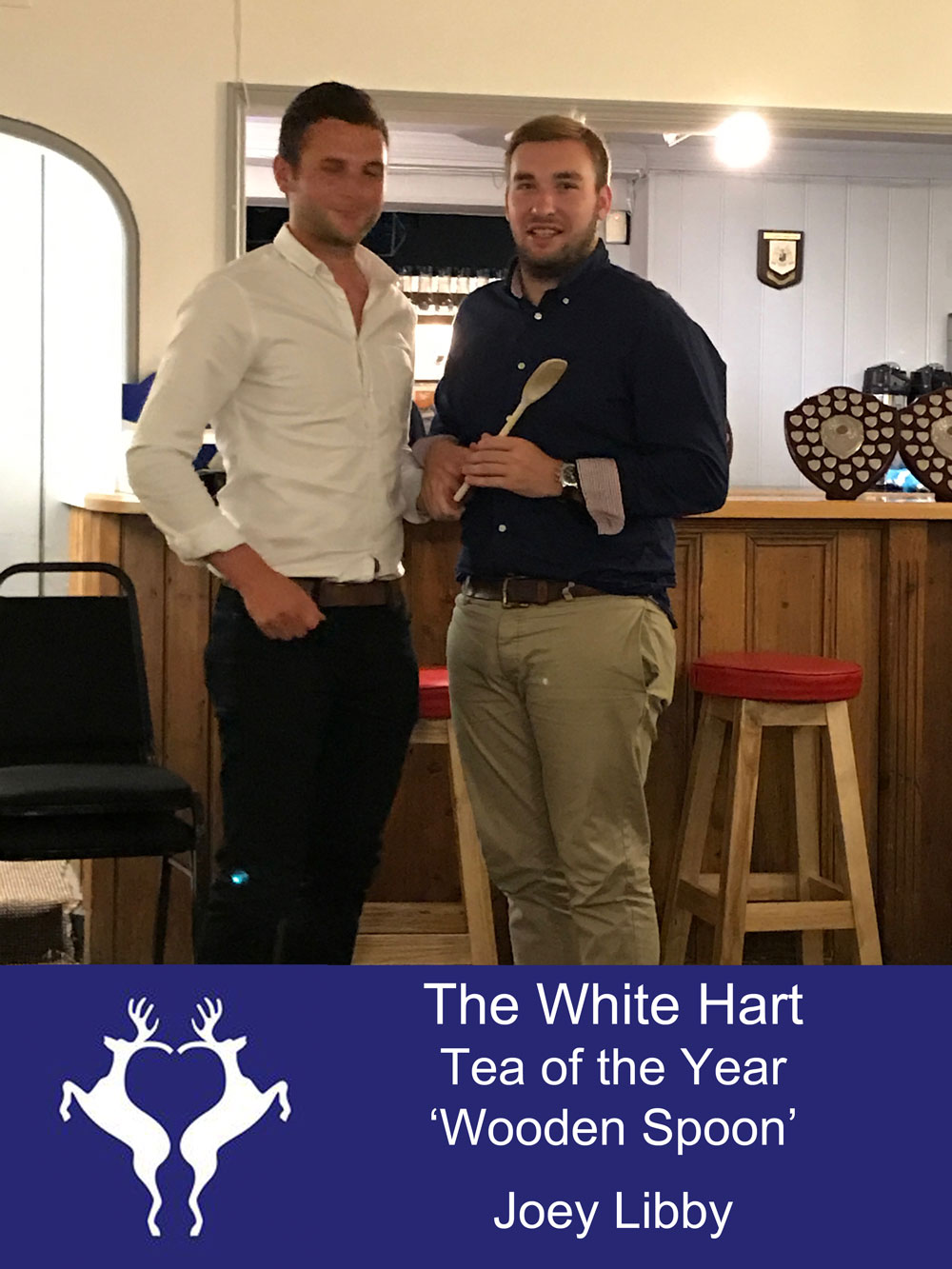 Thanks to everyone who came along to the 2017 End of Season Awards Dinner last night, hope you all had a good time. Lots of awards were handed out to some deserving members and some great stories were passed around, some of which will be re-told at the Christmas drinks session.

What a fantastic year its been at Saltwood CC. 26 matches and 23 wins, champions of Regional League Div 1A East, runners up in KVL Div 3, 92 junior members, 2 juniors playing their first senior cricket matches, 1 Baggy Blue cap handed out, another successful summer camp for the juniors, two new senior members and another great Aussie in Ben Davies

Thanks to Hythe Life Magazine for sponsoring:

And now the one you’ve been waiting for…… The White Hart Tea of the Year 2017 goes to…….. Jonathan Brady and Arthur Leaver who pulled out all the stops for the last match of the year, knocking Brice of the top spot. Commiserations to Joseph Libby who picked up the Wooden Spoon award for the lowest scoring tea, better luck next year Joey.

The colts section is booming, senior cricket continues to grow. He’s sourced and funded new nets, new wickets, new scoreboard and all new playing/training kit for all members.The ground he’s managed to constantly improve, he takes it upon himself to maintain as head groundsman. He’s enabled us to have an overseas for the last three years.

Everything which has helped to developed our club, Ian has been at the source of it all. There isn’t enough praise you can heap on Mr Oakes which reflects the continued selfless commitment he has given our club over the years. Blow the dust of the record books, turns out he could actually play cricket boasting over 470 wickets for The Wood. And top it all, he’s not a bad bloke. Well done Ian, thoroughly deserved.